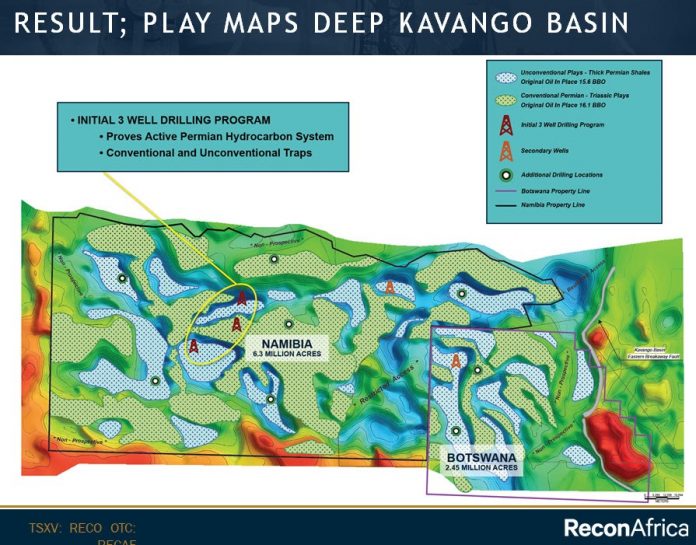 10 billion barrels of oil is a good place to start for an exploration play.

And shortly, probably by mid August says COO Scot Evans, they will have an independent guesstimate of this resource potential by Sproule Inc.  While I would not expect that number to differ much from Evans’ internal team, it likely will carry more sway with investors and could be a catalyst for the stock if there is any mojo in energy land then. 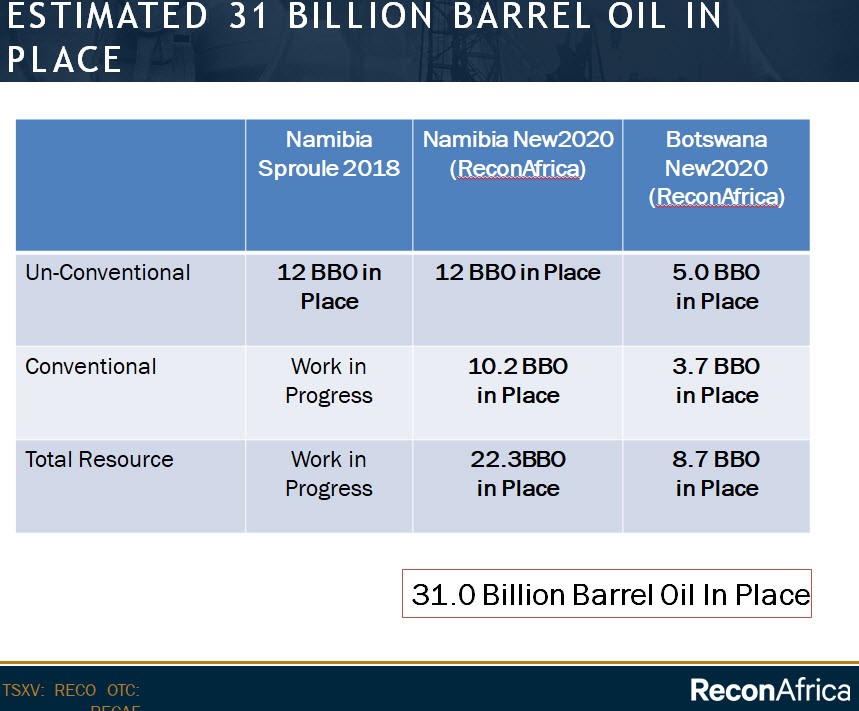 Conventional oil is almost forgotten these days, after the global industry got so excited—and spent hundreds of billions—on developing shale plays, which are called un-conventional.

Think of shale as the kitchen where oil and gas are formed, and conventional oil as the cupboards above where oil & gas migrate UP until they get trapped by other rock formations.

The conventional part of a remote exploration play like this is important, as the oil here is trapped in much more porous rock.  It’s closer to surface and because of the high porosity, it often doesn’t need to be fracked.

Yes millennials there was oil before fracking!

Not only is it MUCH cheaper to develop, it has a lower decline rate, so it lasts longer.  It also has a much higher recovery rate than shale—often over 50%, compared to 10-20% for shale (at best).

Makes one wonder how we got so hooked on shale doesn’t it?  But the blanket shales of North America were for the most part remarkably consistent over large areas, and made for great stock promotions.  (I really should be richer.)

The team of Chief Operating Officer Scot Evans estimates their conventional potential at 10.7 billion barrels of Original Oil In Place (OOIP), which is much different than how much oil ultimately gets recovered.

Now, I know this technical team pretty well.  I’ve talked to them several times, and their resumes speak for themselves.  Like I said, I would doubt that Sproule’s number ends up being that much different, but investors will find out in 4-6 weeks.

Evans says he used a 50 foot net pay for his calculation, and 10% porosity.  What can make the potential so large to be over 10 BBBBillion barrels is the size of the play—some 190 km x 30 km.

RECO was supposed to be drilling by now, but COVID-19 has delayed drilling, hopefully by only one quarter.

The initial three holes will be what the industry calls a “strat test” where a vertical hole goes down through all the formations and brings up valuable geological information.  The wells are NOT meant to produce oil or gas, but rather tell the team about the porosity, permeability and geology of what is hoped will be many stacked layers of shale beneath the conventional traps. (How big is the kitchen below the cupboards?)

The third well will be aimed to very specifically test a conventional target.  See the top well on the map below. 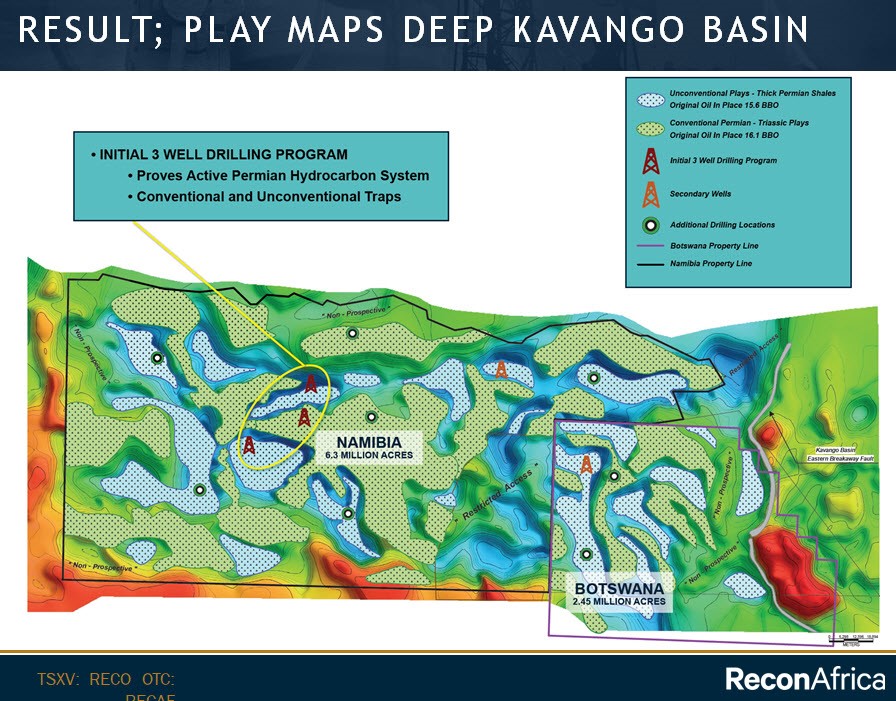 A hit on this well would tell the market there is a low cost and fast pathway to production here, for all the reasons I outlined above—it’s cheaper, simpler and lasts longer.

The company still has to raise money to drill, but the stock is holding up near all time highs (how many E&P stocks can say that today?).  There are several clear catalysts in H2 20:

On paper, the play looks great.  And there is a well that hit shale oil a few kilometers away.  It’s got a shot at being the play of the year.

And another independent piece of data should fall in from Sproule in 4-6 weeks.  I’m long and I’ll be watching.