GET READY FOR DOUBLES AND TRIPLES IN THE OIL SECTOR IN 2020: PETER LYNCH

The latest table pounding buy for the oil sector was issued last week.

It came from the most unlikely (and highly credentialed) source.

He named no other sector, this is where he says to invest today.

To be clear on exactly what he said….

1—He did not say that the sector offered opportunity.

2—He did not say that he that he is buying some oil and gas stocks.

3—He did not even say that he thinks that there is one specific oil and gas stock that can triple.

What he said is that the oil and gas sector is full of stocks that can triple from current prices.
It is go time!

The Investor Is Peter Lynch
His Track Record Unfathomably Good

Peter Lynch ran the Fidelity Magellan mutual fund from 1977 to 1990.  When he took over the fund it was tiny, just $18 million in assets.  When he left 13 years later……it was the biggest fund in the world with $14 billion. 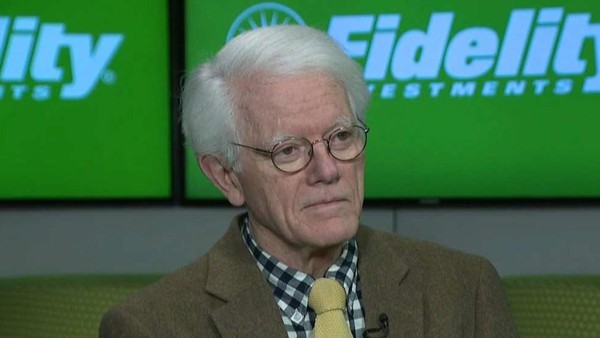 He retired early in 1990 because his father had died at 46, which understandably hung over him.  He didn’t want to spend his whole life in an office and miss his children growing up.

His performance was epic — he generated an astonishing 29% annualized return over the period that he ran Fidelity Magellan.  $10,000 invested with Lynch in 1977 would have been $300,000 when he left.

The table below shows his annual performance versus the S&P 500.  The consistency for someone putting up annualized numbers that big is remarkable.  I would have expected a lot more volatility. 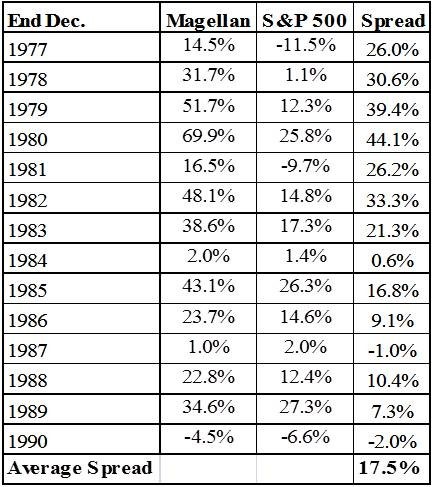 Most of us knew of this great performance already, so this isn’t news.

What was revealed in his interview with Barron’s though is–new information about Lynch’s investing, post-retirement.  It turns out he has been killing it since he left Fidelity as well.

Lynch told Barron’s about his late wife’s IRA which he had managed for her.

From 1974 to 1978 she put just $750 per year into it.  Despite subsequently taking $3 million out of it to pay for weddings, graduations and other events, those small $750 contributions had still grown to be worth $8 million when she passed from leukemia in 2014.

Lynch believes that the IRA account was up 350,000% over that time period….WOWZERS!!!

Obviously you don’t rack up the kind of performance that Lynch has by running with the herd.

While at Fidelity Magellan Lynch often overweighted areas that were unusually attractive. Lynch made big sector bets, once putting 25% of the fund in utilities, and later owning 400 financial institutions when they traded at half of their book value.

He didn’t follow the herd, he followed the value.

Today the sector that Lynch is betting on is oil and gas — as I mentioned, he believes that stocks in this sector can be triples from where they currently trade.

Lynch notes the hatred for the sector is off the charts….his words on energy compiled in Barron’s:

“You wouldn’t know it from the stocks, but oil is 25% higher than a year ago. Why have these stocks gone down? Everybody’s assuming the world’s not going to use oil for the next 20 years, or five years, or next year. The private-equity money wants out. The banks want to cut back their lending. They can’t do an initial public offering.”

Barron’s didn’t really do a great job of articulating his thinking….so to further clarify what he means I also found him interviewed by Fox Business News late last week, where he laid out his thesis much more clearly.

What Lynch believes is that the capital starvation of shale is going to hit production very hard in 2020.  The shale producers can’t raise equity, they can’t issue more debt and are even having existing bank lines reduced.
You can see it happening, the horizontal rig count is collapsing 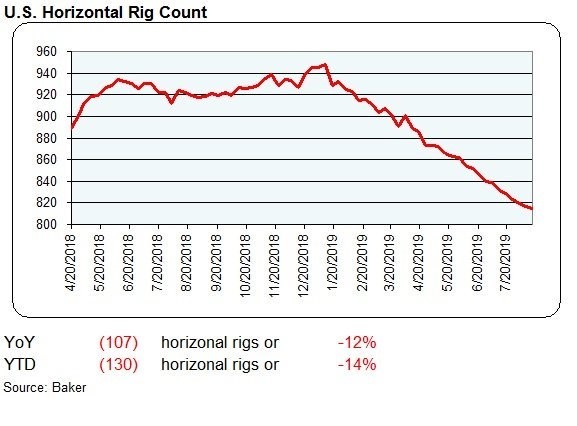 Shale production of the future will look very different from the growth machine we have seen over the past several years.

Shale production has driven an increase in U.S. oil production from 5 to 12 million barrels per day….but that shale production is also declining at a rate of 40% per year which requires frantic drilling to offset.

Companies can’t drill frantically if they don’t have to cash to pay for the wells.

Lynch believes that 2020 is going to be an eye-opener for the oil markets and that triples are there for the taking…..

I plan to get my share of those triples–starting with an oil and gas stock that gives me the best of both worlds–income and capital gains.

Peter Lynch said he expects triples from this sector, what more do you need to here than that?  Get your share of this opportunity by clicking HERE.

Next post: ARE RIDESHARING STOCKS ABOUT TO LYFT OFF?

Previous post: WHAT ARE THE EIA OIL PRODUCTION NUMBERS TELLING US?