Home Latest Reports WHY ARE CANADA’S NATGAS PRICES HALF THAT OF US RIGHT NOW? 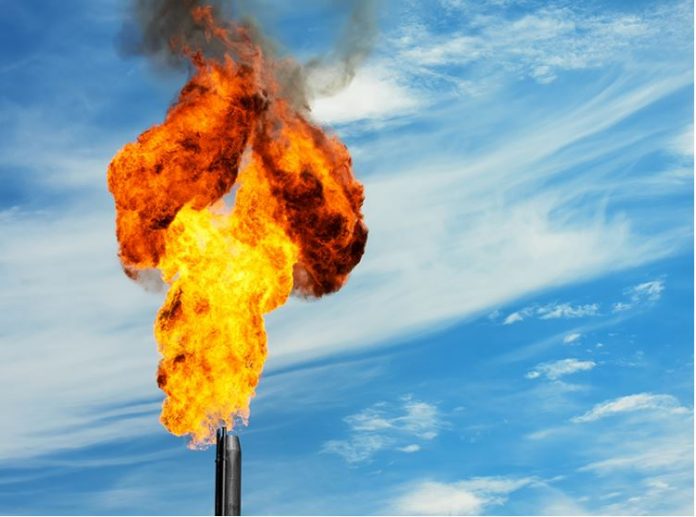 US natgas prices have been trading near or above $9/mcf for a week now, while Canadian natgas prices actually hit ZERO for a short time recently—and on the main AECO benchmark no less!

ZERO, as in $0.00.  How can that happen you say, in a North American market where natgas is integrated remarkably well between the two countries.

Now, that would have only been for a trade or two where a producer was caught offside with too many molecules on the wrong day.  Believe it or not, natgas trading at zero or even negative in Canada—especially at the smaller Station 2 hub—was not unusual in August in Canada some years.

But now, when Europe is buying every molecule from around the world, how can Canadian natgas be at such a discount to the US.  The simple reasons are that

And there’s a good chance this won’t be fixed until AFTER the big Freeport LNG facility in the US Gulf Coast restarts and sucks up another 2 bcf/d for export to Europe.

Let me put this in a bit of context.

THE GOOD OLE DAYS AND THE BAD OLE DAYS—ARE BACK

Natural gas prices are back up at highs we have not seen in well over a decade.

Europe continues to scramble to get whatever LNG they can get their hands on.

While EU storage is actually up year-over-year, and Germany just announced they reached their interim storage goal a couple weeks ahead of schedule, that has not helped bring down gas prices.

Contributing is that the summer in Europe has turned scorching hot.

This and the looming threat that Russia shuts of the tap in the fall has driven natural gas prices above $70 per million BTU.

Those prices are ricocheting around the world, sending natural prices sky high.  In Asia, spot LNG prices have jumped to nearly $60 per million BTU. 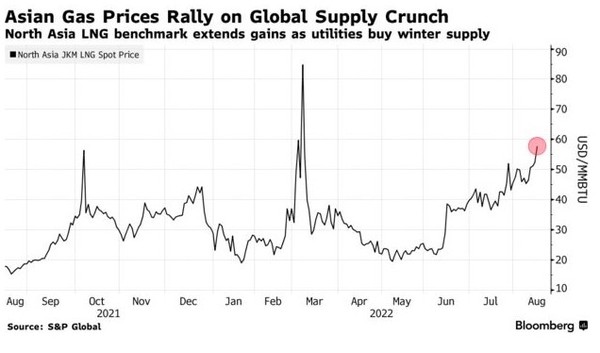 In the United States the biggest impediment to natural gas prices rising – the shutdown of the Freeport LNG terminal – looks to be hitting its timeline on getting back online, which is only in a couple more months.

The terminal shutdown has led to a decrease of about 2 bcf/d in LNG exports the last few months and kept a lid on US natural prices in the process. 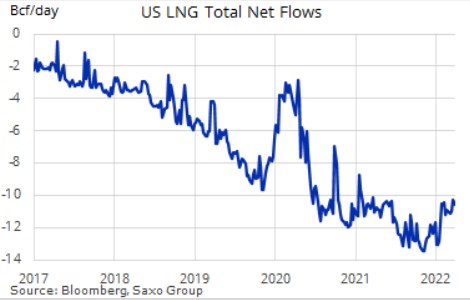 I suspect that natural gas prices in the US are moving back up in part because the Freeport restart is getting close.  But there is more to it than that.  Even with lower LNG exports, the last few weeks have seen a drop in seasonal storage builds, which is telling you it’s a tight market in the US.

The economy is a concern but so far there isn’t a lot of evidence of demand destruction.

Maybe we shouldn’t be surprised.  Even during COVID, natural gas demand – mostly for heating and air conditioning – proved to be remarkably resilient. 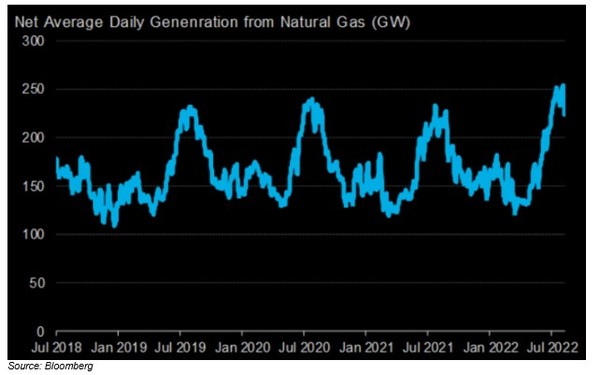 So yes….the good old days are back.

Unless you produce in Canada.

But it is far from what it could be.  And over the last few weeks it has gotten a lot worse.

The differential between the Canadian AECO hub price and US Henry Hub has blown out in recent weeks.

The issue is same the old foe that has plagued Canadian gas producers in the past—egress capacity.

Drilling is up across the Western Canadian Sedimentary Basin (WCSB).  That goes for both natural gas and for oil.  Most Canadian oil plays come with significant associated natural gas.

THE REAL CULPRIT IS SUMMER MAINTENANCE

The increase in production comes at a time when investors are seeing a lot of pipeline capacity down for maintenance.

Station 2 natural gas prices – this is gas that has come south from Northern BC (the Montney) – dropped to 50 cents per mcf this week!  The most widely used benchmark for WCSB prices, AECO, was trading at around C$3.25/mcf before Thursday (not great), when it dropped to $0/GJ (really not great!).

The drop to $0 was due to additional maintenance south of Grande Prairie along the TC Energy Nova Gas Transmission Line (NGTL) which brings gas north to south across eastern Alberta.

Combining much higher volumes through the NGTL pipeline and maintenance reductions is a recipe for low (and negative!) prices. 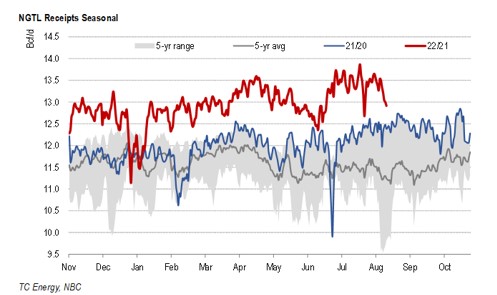 The #2 Canadian broker, BMO Capital Markets, does not see the situation improving until the late fall.

It all adds up to a massive discount in pricing for Canadian producers. NYMEX natural gas futures have been above US$9 all week long.

WHAT CANADIAN PRODUCERS ARE EXPOSED?

But not all Canadian producers are equal.  There are some with a lot of exposure to AECO, and others that have either hedged their exposure or have transmission to the United States hubs that bypasses the Alberta bottleneck.

Canadian mid-tier broker NBF put out a helpful table that shows the exposure of to AECO of various producers.

NBF highlighted Birchcliff Energy (BIR -TSX) in particular.  Birchcliff is showing a 20% free-cash flow yield at current prices.  They are only marginally exposed to AECO prices.

The other big driver for Birchcliff is that they are about to become debt free.

When that is announced (expected Q4) expect cash flow to come streaming back to shareholders.

Finally, it may still be a bit early, but at some point, the contrarian path could pay a big dividend to investors.

From what I’m reading, most of the collapse in differentials is because of maintenance.  Maybe poorly timed maintenance.  Come late fall, we should be looking at a more balanced picture.

One of the most exposed producers is Pipestone Energy (PIPE – TSX).  According to BMO 80% of their volume is priced at AECO.

This has likely been a factor in the stock underperformance.  While most natgas stocks are at their highs, Pipestone sits well below its June level. 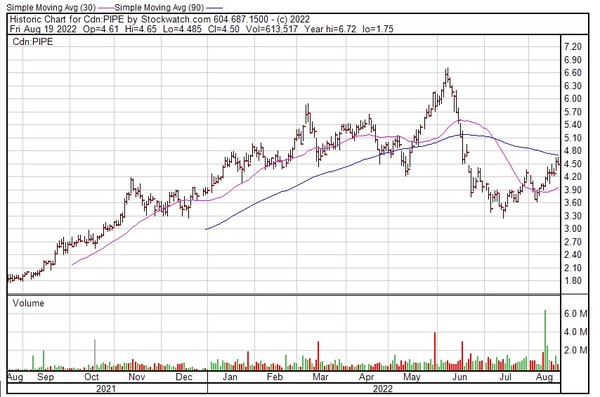 In the third quarter Pipestone will take a hit on its natural gas pricing.  Their natgas selling price averaged over $8/mcf in Q2.

But once we see that the bottom is in for AECO and differentials narrow, Pipestone could see a quick re-rating back to the level of its peers. 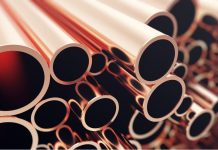 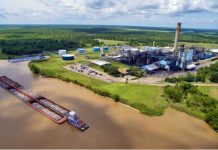 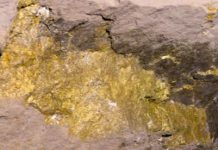