As I wrote last month, solar stocks have been on a tear. (HERE) Since early April project developers like Vivint (VSLR-NYSE) and SunPower (SPWR-NSDQ) are up 50% and 100% respectively.  Producers of solar inverters, such as Enphase (ENPH-NYSE) and SolarEdge (SEDG-NYSE), have performed even better.

The moves in these names really got going in the spring and that momentum carried through into the summer.   But in September the momentum has slowed abruptly. High-flying names like Enphase and SolarEdge have made abrupt corrections.

So what’s going on?

I explained last month how this is a bull run being driven by demand.  Just look at Enphase, which saw revenue increase 77% year over year and 34% sequentially in the second quarter. 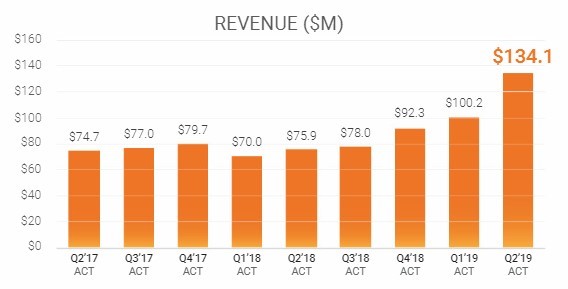 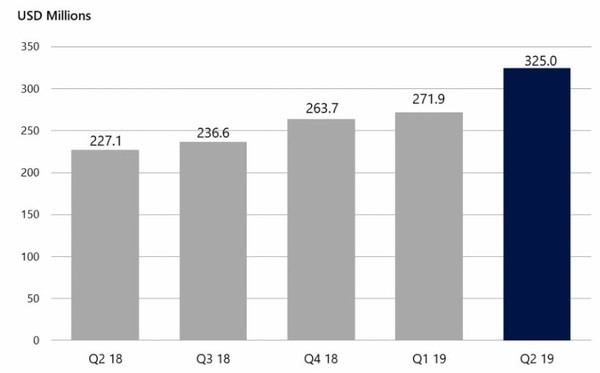 Without a doubt that demand reflects the secular expansion of solar based electricity.  But there is another factor, often overlooked, that needs to be considered.

The run up in solar stocks from April has traversed a similar type move in longer dated bonds.  The slump in September has coincided with a similar correction. 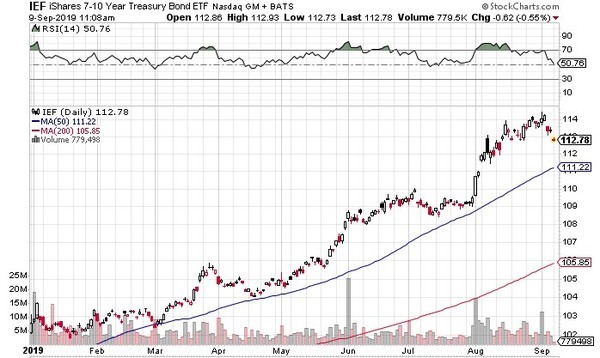 On the surface this would seem to be coincidence.  After all, what does the 10-year bond have to do with a solar panel?

More than you think.

Solar stocks are VERY tied to rates–because of the financing required.

Solar projects are expensive upfront.  They require lots of capital.  You make back that return over years of producing cheap electricity (and collecting government subsidies to do it).

Therefore, developers of solar projects are always looking for investors willing to put up capital to fund their projects.

Most districts subsidize solar projects as a way of promoting green energy.  In the United States, these subsidies take the form of an investment tax credit.

The tax credit came with the Obama administration, which used it as a way of propelling solar demand.

This is likely the first reason solar stocks have run-up – there has been demand pull forward due to the coming subsidy reductions.  Why wait until next year for a solar project that could be done today with 4% extra subsidy?  My though there goes against the late Guy Sella’s (SolarEdge founder) contention that nobody buys solar for subsidies anymore.

That tax credit also has another effect – it is used to help fund the project.

Here’s how it works.  The developer finds a partner that has a tax liability they’d like to offset. The developer makes a deal, saying they’ll pass on the tax credit to the partner if the partner funds part of the project.

The partner won’t fund the project dollar for dollar.  They need it to be more attractive than just paying the tax.  So they’ll do it at a discount.

Here’s where the bond yield comes in.  If yields are going down the investor requires less of a return to justify making the deal.  Solar projects are more attractive options.  That makes it more likely that the marginal project will get the go ahead.  Demand for solar rises.

It’s a bit more complicated than what I’ve just described; there are middlemen funds that act on behalf of the partners, and the deals often include some form of equity in the solar project.

In addition to the tax credit, the rest of the solar installation is often financed by the long-term contract signed by the homeowner.

Here’s how: the contract locks the homeowner into a fixed payment over a period of 20 to 25 years.  This payment replaces the electricity bill that the consumer would pay, and it’s presented as a cheaper option to that bill.

These payments can be then be pooled and securitized, ie. a bunch of other homeowner payments are put together into a bond and sold off to investors, just like a mortgage bond.

Add to that the upcoming reduction in subsidies and you have the makings of significant demand pull-forward.

The subsidy change I’ve talked about is strictly in the United States.  But changes are happening elsewhere.

For example, China has said they want solar to be self-sustaining by 2021.

China handles solar subsidies by using feed-in-tariffs (FITs).  These are surcharges on consumer bills with the proceeds going to fund solar projects.

In June of last year China said they were going to remove the FIT program.  The result was a collapse in demand because of the uncertainty.

In June China reneged a little – they said that the FIT program was a go for 2019, but… there would be an 18-month transition to subsidy free solar thereafter.

There is disagreement about when China will really pull the plug on subsidies, some think it won’t be until 2023, but there is no doubt that it is going to happen.

What does this mean going forward?

Recognizing the importance of subsidies leads to a couple of questions.

It also depends on what take the place of current subsidies.   Even with the loss of federal subsidies in the United States, solar activity will be supported in some states by local laws.

In California laws have been passed to requiring solar panels on new homes.  While residential installation growth might slow, behind the meter growth, fueled by utilities, is expected to pick up the slack. 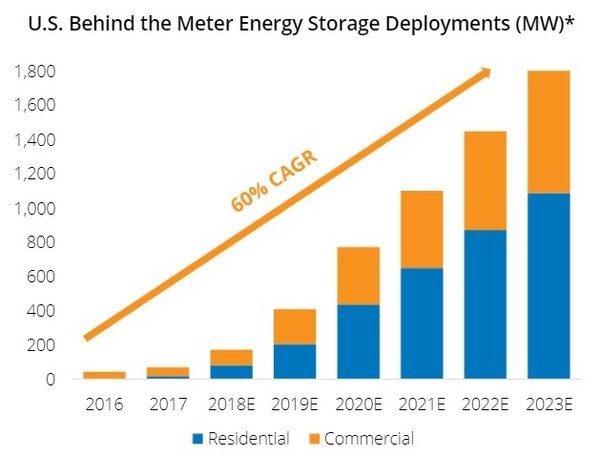 Meanwhile in regions such as Europe subsidies are expected to accelerate if anything.

Overall, demand growth might slow, but absent of economic slowdown or tightening of credit, it is unlikely to stop. 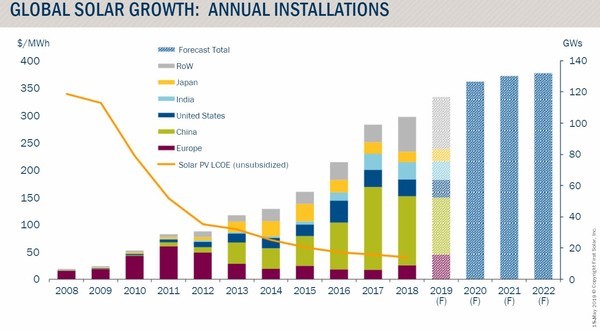 The second question is this – just how tied is solar to the financial system?

I’ve only brushed the surface of how solar projects get funded.  Suffice to say they depend heavily on the availability of credit.  Some of that credit comes from shaky sources.  Take Canadian Solar for instance – they disclose in their risk factors that they finance projects through short-term funding from Chinese banks.

Even where funding is from aligned investors, it remains a risk.  Vivent Solar, for instance, has raised 25 investment funds, to which investors such as banks and other large financial investors have committed to invest approximately $1.9 billion.

All of this is great on the surface.  The availability of capital is fueling a solar build-out.  Homeowners are signing 20-year contracts with attractive electricity rates while not having to foot any of the cost.

Now I happen to believe rates will continue to go lower (and we have a story coming out on that at my sister publication, InvestingWhisperer.com).  BUT–It raises the question of what happens to all that funding if and when the financial system tightens up again.  Or if the current bond bull runs out of steam.

Next post: They Won California. Now They’re Going Across The USA. I’m Expecting Big Things Out of Plus Products PLUS-CSE/PLPRF-OTC