What’s the biggest lesson retail investors need to learn to increase profits in these markets?

It’s knowing how and when to trade volatility.

The professionals say trading volatility really is the only way to make money in a flat to down market, which the energy sector (especially the juniors!) has gone through since February 2011—a full 16 months ago.

“A flat bear market can give flat performance, but with a lot of volatility,” says Martin Pelletier, Managing Director at Trivest Wealth Counsel of Calgary. “Fifty per cent to 100% swings either way are quite common.

“Unfortunately investors have reacted incorrectly—buying the tops of secular bull markets and selling the lows of secular bear markets.”

Josef Schachter, President of Schachter Asset Management Inc., says “the oil and gas sector has been good to investors—just sell during euphoria and buy during duress.”

Now of course, that’s easier said than done, and to a large degree that separates out the wealthy investors. But Schachter—who is bearish on oil for the next 3-5 months—says there are some turning points investors should look for in the Toronto Stock Exchange Energy Index. 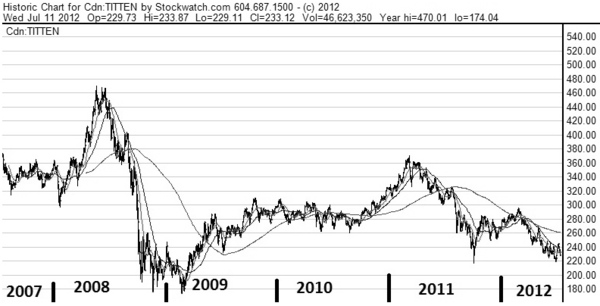 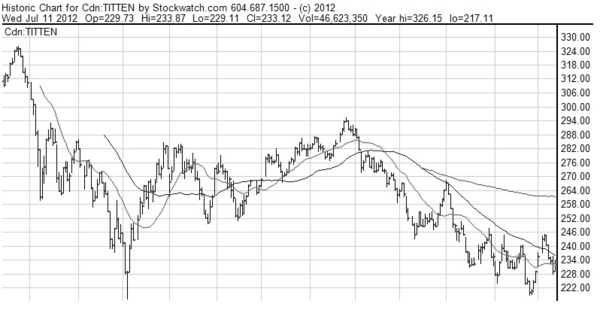 “Given how devastated the S&P TSX Energy Index is, if it goes below 180 then it’s a great buy. We would then switch from being bears to being bulls again.

“I look at the market internals. We’re in a bounce wave now. It could go up again, but then it could go below 200 down
to 180 maybe. I expect the timing on that to be the 3rd or 4th week of October.”

Are other sectors as volatile as energy?

“From a broader perspective, if you overweighted telecom, utilities and financials you would have best risk weighted return,” says Pelletier, but adds “over the last ten years, if you were willing to accept a little more risk to get better returns, then energy is the best space to invest.”

And that means a little more active trading—even in the senior producers’ stocks.

“Just look at large cap Canadian energy stocks like Suncor (SU-TSX; NYSE) and Canadian Natural Resources (CNQ-TSX; NYSE). Both have shown a lot of volatility through the year, but there’s nothing good for those who bought and held the stock over the past 5-6 years.

“It’s been even worse for junior oil and gas have even more volatility given their greater capital demand. They typically spend 2-4x their cash flow on exploration.

“Therefore buy and holding juniors is not the way to play them AT ALL—you have to trade them to manage risk,” because when the market turns down, they can’t raise money to bridge the gap between exploration spending and cash flow—so the junior stocks get hit really hard.

The junior oil and gas market has definitely turned down—but for how long?

Schachter says, “If they (national governments) face the music (on their debt issues), we could see a multi-year bull market in energy through to 2015-2016 and set all-time highs. But if they just continue to kick the can down the road, then the market malaise could drag out with trading rallies and year end bounces, and you’ll need a trading mentality, as we’ve had a good year then a bad year.”

Pelletier believes there is another 2-3 years to go before the next secular bull market in the major indexes and energy markets—it’s a traders market until then.

But the juniors will once again have their day, says Pelletier.

“Juniors will outperform when the market returns to normality especially those with good management teams with attractive growth profiles.

“Interestingly, there is an opportunity among those who have sold off from their financings. We think these companies will be able to take advantage of this market environment and consolidate. And there are some other stories well liked among my peers which we think are attractively valued—we think it’s important to own stocks everyone likes that are backed up by strong fundamentals.”

In Part II, both Schachter and Pelletier will share some of their favourite investment ideas going into the last half of 2012. 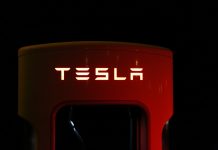