Two new tight oil plays in south Texas are attracting a lot of investor and industry attention—the Eagle Ford and the Eaglebine.

The Eagle Ford has gone from obscurity in 2008 to now being the #3 play in all the United States (based on number of rigs drilling), after the Permian Basin in southwest Texas and the Bakken.

Pioneer Natural Resources (PXD-NYSE) says they get a 70% pre-tax rate of return at Eagle Ford.  EOG Resources (EOG-NYSE) says it’s 80% for them.

Marathon Oil (MRO-NYSE) says it’s over 100% for them on some condensate wells (condensate is a Natural Gas Liquid that’s really more like a very light oil and often gets a better price than oil).

The formation is 400 miles long and 50 miles wide with an average thickness of 250 feet—thicker than the North Dakota Bakken. It is estimated that the Eagle Ford formation has a total recoverable resource of roughly 3 billion barrels of liquids (that’s oil and some NGLs) with a potential output of 420,000 barrels a day (bopd).

In the western part of Eagle Ford, oil is dominant with about 78% oil, 11% natural gas liquids and 11% dry gas, while the eastern part has a higher percentage of dry gas.

This high oil and liquids content (think propane that goes in your BBQ, or butane that goes into a cigarette lighter) make the Eagle Ford a very profitable play. 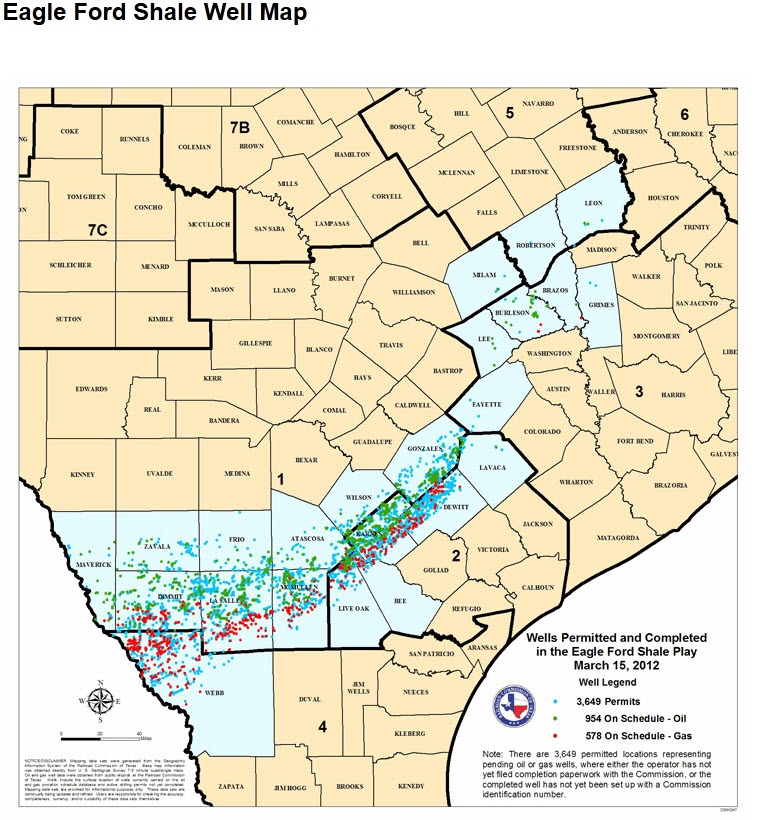 That’s why output from the Eagle Ford jumped almost sevenfold in 2011 to above 30 million barrels of oil equivalent. (But that is still well below what the Bakken produced—a staggering 128 million barrels.)

Eagle Ford production will continue to rise—production is forecast in 2015 to jump to  1.2 million barrels a day of oil equivalent including 750,000 barrels of liquids – with a surge in drilling permits (on a 25,000 annual rate) so far this year, which would be the highest level 1985.

From a geological view, the Eagle Ford formation’s is shallow (less than 4,000 feet) with carbonate content as high as 70 percent and a low amount of clay. This makes the Eagle Ford more brittle and much easier to stimulate through hydraulic fracturing.

The horizontal wells drilled in the Eagle Ford are also shorter than in other plays such as the Bakken in North Dakota (4,000-6,000 feet versus 10,000 feet). This lowers the cost of drilling a well to roughly $5.5 million compared with more than $8 million in the Bakken. The time taken to drill a well in the Eagle Ford is also short at about 2-3 weeks.

Most in the industry point to Petrohawk Energy (acquired by BHP Billiton – NYSE: BHP) as the first company to realize the potential of the Eagle Ford — Potential which many see today, such as Marathon Oil (NYSE: MRO). Its COO Dave Roberts has stated that the Eagle Ford is the best play on unconventional resource liquids in the United States today and perhaps even the world, calling it “the top basin we have in the world today.”Marathon is putting its money where its mouth is, spending roughly 30% of its $5 billion worldwide budget on the Eagle Ford. Marathon alone expects its Eagle Ford production to grow from 9,000 bopd in Q4 2011 to 100,000 bopd in 2016.

These factors have led to a land boom in the Eagle Ford in Texas. The cost of drilling rights there has risen from less than $4,000 an acre at the beginning of 2010 to more than $20,000 an acre according to IHS Cera. Some deals have priced the land higher.

These large companies are buying the acreage from smaller explorers who can’t say no to the big money being waved at them by the majors, leaving more and more of the acreage to larger-to-medium companies like EOG Resources.

Production from the Eagle Ford over the next year is expected to expand by 200,000 bopd, which is roughly the same production expansion as the Bakken, according to global energy consultants Wood Mackenzie.  The production gains will be led by companies such as Conoco and Marathon which expect to double their production to 100,000 barrels and 30,000 barrels respectively.

The Woodbine formation is best known as the reservoir in the famous East Texas Oil Field. Since its discovery in 1930, the East Texas Oil Field has been the most productive oil field in the US.  Just south of Eaglebine is the South Kurten field where vertical wells in the last century produced as much as 200,000 barrels a day of oil equivalent (boe/d).  So there is a lot of oil there. Today, new horizontal drilling and completion technologies are being applied to the Eaglebine, which could be considered the northern extent of the Kurten field.

Drilling a well in the Eaglebine costs approximately $4.5 million apiece for the 6,000 feet lateral sections and the double-digit frac stages which are spaced about 225 feet apart. The time frame for such wells is similar to the Eagle Ford, at 2-3 weeks.

The Eaglebine and Eagle Ford share similar geology, as they are both situated above the Buda Formation and below the Austin Chalk.  However, the Eagle Ford is a carbonate rich organic, while the Eaglebine contains a large percentage of silica-rich sands interlaced in the organic rich shale. Because the Eaglebine is more porous than the Eagle Ford, lower horsepower rigs and lower fracking pressures can be used in the drilling process. And drilling and completing in the Eaglebine sandstones produce much less waste water—a big environmental benefit.

Craig McKenzie is the President and CEO of ZaZa Energy Corporation, which has over 100,000 gross acres in BOTH plays, says “the Eaglebine geologic horizon is thicker and has a higher sand concentration than that seen in the Eagleford core.  That gives it higher resource potential per acre AND at lower drilling costs.”

Another benefit for Eagle Ford and Eaglebine producers is that they get a higher price for their oil than in the Bakken.

The formations lie close to refineries on the US Gulf coast, lowering transportation costs by as much as $40/barrel over Bakken prices.

That’s because oil produced in the Texas and Louisiana region and sold on the US Gulf Coast is more closely aligned with global oil prices–Brent Crude out of London UK.  Landlocked US oil produced from the Bakken, for example, is transported to Cushing Oklahoma by pipeline. The huge glut of oil in Cushing, where storage containers are overflowing, is the reason why US NYMEX crude oil sells well below the global market price of oil.

A spokesman for Anadarko Petroleum (NYSE: APC) in the area described it this way: “The economics there [south Texas] are absolutely stellar.”

P.S. Most of the boom in North America’s tight oil production so far has come from the Bakken formation in North Dakota. But Texas, the biggest producer in The Union, is experiencing a huge increase—in fact, a 230-fold increase in tight oil crude output over the past three years. And it’s just getting started… which is why I’m looking very close tabs on ways my subscribers can profit from what may become the center of a new oil boom in the U.S.

David Coffin, co-editor of the HRA Newsletters, passed away suddenly in February.  Cambridge House, along with David’s friends and colleagues, invite you to share an evening of fine food and drink, conversation and a celebration of David’s life, and of the positive impact on the mining business he loved and devoted his career to.

For more details, please go to: http://cambridgehouse.com/event/david-j-coffin-memorial-fundraising-dinner.
All Net Proceeds of the Dinner and Auction to: “The David J. Coffin Memorial Bursary in Geology”

Whether or not you are attending the dinner, DIRECT DONATIONS TO THE BURSARY FUND ARE GRATEFULLY ACCEPTED BY UBC: http://memorial.supporting.ubc.ca/david-coffin/ 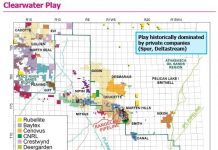 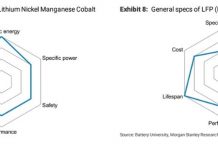 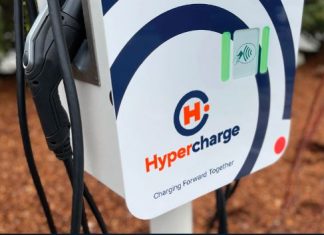