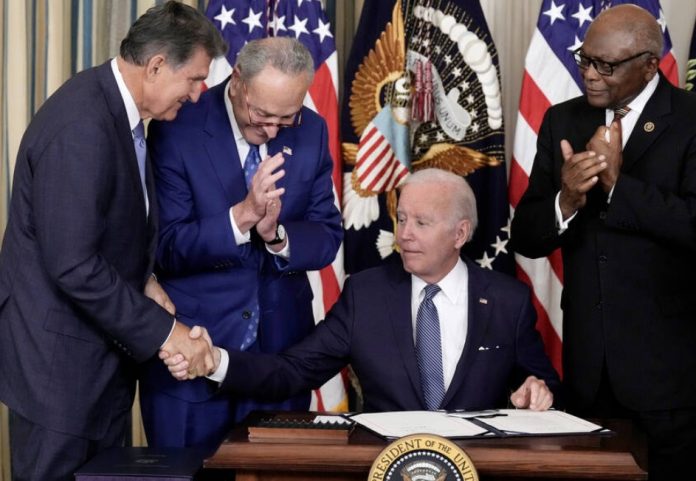 The clock is ticking in New York City where the owners of 50,000 buildings are running out of time on the clock on Local Law 97.

Local Law 97 places carbon caps on most buildings in New York—starting in 2024–that are larger than 25,000 square feet.  And there are big penalties for non-compliance.

And a 20 cent stock listed in Canada is emerging as THE energy storage solution to green up these 50,000 buildings, saving industry a huge amount of money in fines—and in operations.

The New York City Building Department loves it. (And they regulate ONE MILLION buildings.)

The Real Estate Board of New York said it’s a best-in-class solution.

And all that got New York Senator—and Senate Majority Leader—Chuck Schumer to like it so much, he called the CEO of this company (the stock was only 13 cents then) to get him to move production from Canada to New York State.

Oh yeah, and Senator Schumer said he would help them get some of the $300 B-B-B-Bbbbillion in federal US grants just approved by the Biden administration.

How did this 20 cent stock get all this very high profile support? Well, their technology has a lot that make it unique: 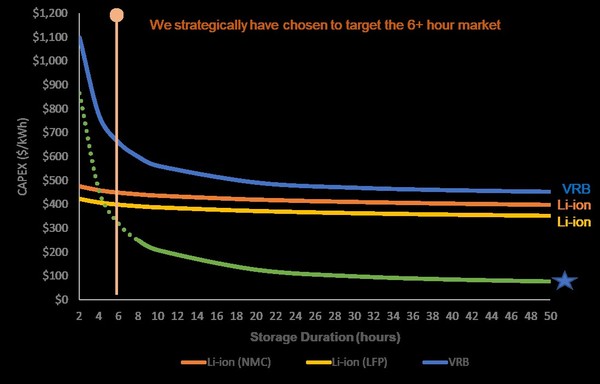 So I see GREAT things for this 20 cent energy storage stock.  And with all this high-level support—and a very fast approaching industry deadline–I expect the business plan to now move fast.

THE FASTEST WAY TO MAKE BUILDINGS GREEN
USE RENEWABLE ENERGY

The quick backdrop here is that buildings—industry lingo is the built environment–contributes over 40% of greenhouse gas emissions on the planet. (1)  Building operations is 27% of the entire CO2 total—well over half the emissions that buildings generate. (2)

That makes the only way to reduce emissions—generate less carbon—BY A LOT—is to use renewable energy instead of fossil fuels.  The ONLY way to do that in a big way—is bring it in at night, off peak hours, and store it.

Most of the renewable energy in New York is upstate and there is limited transmission infrastructure to transfer it all the way to New York City.  That means NYC has to burn gas and coal at expensive—and dirty–“Peaker Plants” to meet energy demands.

Energy storage allows that power to be much “greener”.  With a reliable energy storage system, building owners can charge up their on-site batteries at night—when the upstate renewable hydro power is available.

They then deploy that energy during the day—rather than have the building rely on the energy grid which is pulling from the non-renewable Peaker Plants.

The #1 issue in RELIABLY and REGULARLY using renewable energy in big cities—is storing it.  Getting this done in NYC by 2024 is a very tight timeline.

THIS 20 CENT SOLUTION CAN BE WORTH BILLIONS

This competition was no beauty contest.  They were juried by a wide group of city and state departments— sustainability, finance, infrastructure, utilities—all had representatives.  Everyone at the table had skin-in-the-game, and was committed to de-carbonization.  And they voted this company the best in class.

Then they entered a second competition, held by the Real Estate Board of New York.  Again, this little stock’s technology won Best-In-Class.

As US Senate Majority Leader, he is the #4 Democrat after President Biden, VP Kamala Harris and former Speaker Nancy Pelosi. He’s a powerful person.

Senator Schumer didn’t just take a passing interest in this company, with the 13 cent stock in Canada.  After he learned about it, he personally called the CEO of this company, asking him to open operations in New York and help green up the tens of thousands of buildings in the State that need this technology—in a hurry!

It doesn’t end there.  Schumer issued his own news release after the call, telling the world he called the CEO asking him to expand and set up operations in New York State—adding that he would help guide this junior stock through the gov’t grants available to them.

How many 20 cent stocks get that kind of publicity—from that high up in the US government??????

I hope you see where this is going—and I think going fast.  There is a huge social desire in NYC to decarbonize.  Storing renewable energy is the key. A 20 cent stock won two NY State competitions AND secured the personal and vocal support of the #4 Democrat in the US, Senate Majority Chuck Schumer.

BILLIONS will get spent in decarbonizing New York.  There are no guarantees, but things are looking pretty good right now for this 20 cent junior.  Billions in non-dilutive capital is being given to industry to do this—and fast.  This little company has the #4 Democrat—home state NY—guiding them through this.

So I expect corporate developments to move quite quickly now.

He played a lead role in the Inflation Reduction Act (IRA) which contains manufacturing production credits that will directly benefit this company.  This kind of support keeps share dilution down and corporate development speeding up.

On top of that funding, there is also US$10 billion support available for construction of clean energy tech factories, or for retrofitting existing factories with tools and production lines to make clean energy equipment and components.

Plus, President Biden’s Bipartisan Infrastructure Law which includes US$6 billion incentives to support R&D and production of batteries in the US as well as supporting the creation of a domestic supply chain.

All this potential government funding—non-dilutive capital–could mean the economics of this company’s manufacturing are going to be—very, very good.

Like I said, this company—with the 20 cent stock–brings a proprietary energy storage technology that can be key for New York (and everywhere) to ramp up climate initiative successes.

DO NOT MISS MY EMAIL TOMORROW!!!!

This 20 cent stock has catapulted to The Big Leagues in the USA—backed by one of the most powerful politicians in the country.  They have a proprietary technology that works. After winning competitions at both the NYC Department of Buildings and the Real Estate Board of New York, Senate Majority Leader Chuck Schumer  is helping this junior company get its proprietary energy storage technology—safe and long lasting—into tens of thousands of buildings in his home state.

It’s all happening VERY FAST.  And as I explain tomorrow, I think business will keep developing VERY FAST.  Tomorrow, I’m going to tell you the name of the stock, the ticker symbol and break down the technology in full detail.

This stock is going to be a winner.  The political powers that be may have already made it so. 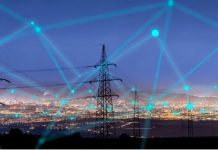 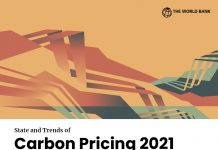