Home Investing HAS THE ELEPHANT LEFT THE ROOM? 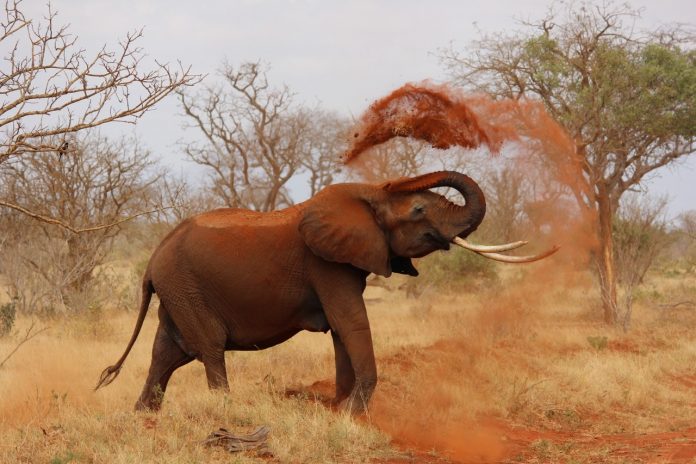 What’s good for oil prices is bad for natural gas prices—and vice versa.  So the negative oil prices that investors saw mid-April should be good for natgas supplies (down) and natgas stocks (up!).

But will that really be the case—can this rally in natgas stocks be for real?  The charts of some Canadian producers have looked good, as the Market anticipates large scale shut ins of both Canadian but mostly US oil production—and all the associated natgas production that goes with it.

And of course, the theory goes that with lower supply come higher prices—especially as natgas demand is for a lot more basic infrastructure, i.e. it should not have near as big a drop in demand as oil.

Let me explain.  In the last decade there has been a HUGE rise in associated natgas production in North America—more than 12 bcf/d across the five big US oil basins.  This does impact Canada and Canadian natgas stocks as the North American natgas market is quite well integrated.

The market calls natgas produced from these “oil” plays associated gas.  And it has played havoc with North American pricing—for both the producers and their shareholders.

(Canada has the same thing except it’s condensate (a very light oil) that carries the economics of production up here, not oil.  Natgas often accounts for 10% or less of revenue despite being nearly 50% of production stream.)

Natgas in the Permian went to negative pricing several times in the last 18 months as Permian oil production surged.  The Permian produced so much oil, that they flared 1 billion cubic feet of associated natgas PER DAY!

So when oil prices go negative, and oil production gets shut in fast and the oil rig count falls off a cliff—natgas supply should go with it.

And—just in the last couple days, literally–natgas supply in the US fallen below 90 bcf/d from a high of just over 96 bcf/d earlier this year.

Is this the turn—for real? Could we be witnessing is a change in the narrative – specifically: that the elephant (forever low natgas prices) has left the room and may even be out the building.

I confess I’m not a believer just yet—for a few reasons.  One is the dramatic bounce-back increase in the price of oil.  Will that really mean much oil gets shut in?  Both Diamondback (FANG-NYSE) and Parsley Energy (PE-NYSE) said on their Q1 conference calls this week that they would bring oil production back at just US$30/b WTI.

And Plains All American (PAA-NYSE) noted yesterday on their Q1 call that they expect overall Permian volumes to be down 15-20% exit-to-exit this year.

In other words—I’m just not sure US oil production will fall as much as people think.  That means natgas production won’t drop that much either.

I still think natgas inventory levels fill up this year—there is already more gas in storage than both last year and the last 5 year average.

And the Market is expecting that surplus to get bigger in the next three weeks. This week’s natgas injection into storage (based on last week’s weather) is expected to be +110Bcf; last year this week was +96Bcf on the same week.  The following two weeks are also expected to show slightly larger increases in natgas storage builds, despite lower production.

And global LNG cargoes are being returned as demand has dropped everywhere on earth.  So far LNG exports out of the US are only down about 2 bcf/d—a bit less than what production is down, so that’s bullish natgas.  But if that relief valve on US production was to be shut for a few months—OUCH!  The Elephant is BACK!

Once again, investors will be waiting to see what natgas pricing does—based on oil pricing.  What’s good for oil is bad for natgas.